Hagen Thiers, the inventor of Qi technology, was sensitive to electromagnetic fields as a child. Headaches, dizziness, disturbed sleep and problems concentrating were part of his everyday life. Just like him, about 10 percent of Germans live with the consequences of electrosmog. For this reason, Hagen Thiers developed the idea of a field solution for protection against radiation with his father Harald Thiers as early as 2008. In order to realise this idea, he made prototypes, tested their effectiveness and continuously improved them. Finally, in 2014, came the great moment: the founding of Qi-Technologies. 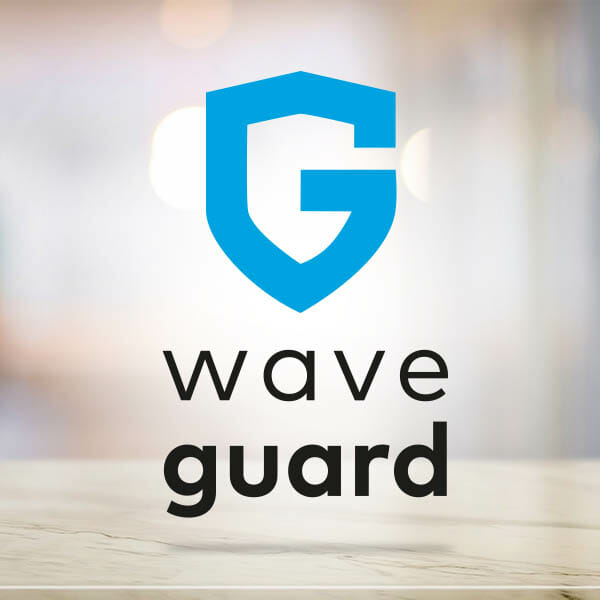 Since 2016 we have been the national market leader for radiation protection products. Based on numerous successfully completed studies, we are the only company internationally that can prove the effectiveness of its products. This is why we now want to devote more attention to the international market. A new image requires a relaunch: Qi-Technologies is now Waveguard!