Have you already thought about the dangers to your children’s health from EMFs? As parents, grandparents, aunts, uncles, friends and guardians, we are responsible for ensuring that our children are healthy and thriving. With wireless technologies and devices all around us, we need to be well informed about safety and possible risks to protect those who are the most vulnerable: our children.

In this article we will help you understand:

EMFs &Health − a baby and an iPhone

Picture this. A beautiful baby boy. He must be only a few weeks old. So fragile, with his little cute nose, soft cheeks, and the tiniest fingers. And an iPhone playing soothing music. Placed just a few centimeters away from his tiny head.

How could this originally well-intended act of parenting love, which I have witnessed myself, affect the baby’s health?

In 2014, researchers from the Environmental Health Trust and the University of California put together a comprehensive review of peer-reviewed mobile phone exposure studies between 2009 to 2014. This review pointed out to some concerning effects of microvawe radiation, including an increased risk of oxidative stress, brain cancer and parotid gland tumors.

Practically speaking, if my 4-year old niece and I, a 36-year-old female, are both speaking on a phone placed to our head for the same amount of time, she, a child, will absorb at least twice to three times more radiation than me, an adult.

Joe Wiart, a senior researcher for French Telecom and Orange, confirmed this in a study published in 2008.

In 2010 yet another study carried out by a research team at the Institute of Physics and Engineering in Medicine showed that children’s bone marrow specifically absorbs 10 times more radiation than in adults. 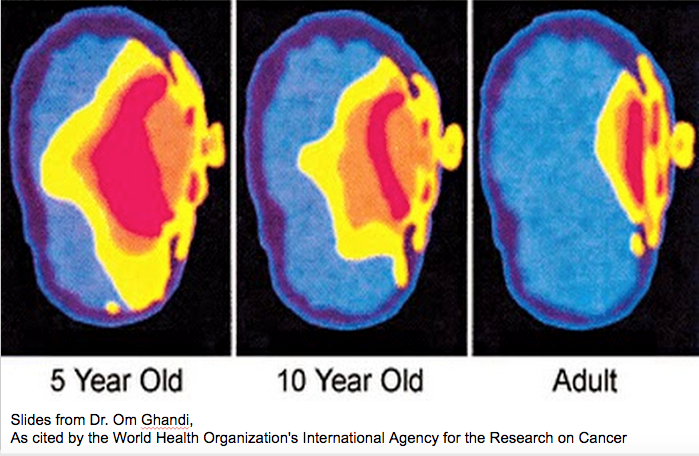 Other significant effects of EMFs on children’s brain:

10 tips to protect your children’s health from EMF

It is close to impossible to completely avoid exposure to microwave radiation, especially outside of the home. Having said that, there are still a few beneficial things we can do to protect our kids at home. Here are 10 top helpful tips: 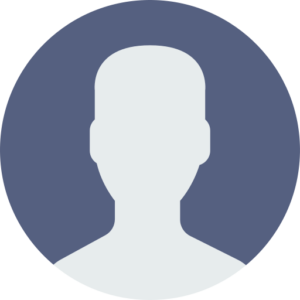 PrevVorigerWhat is mobile phone Specific Absorption Rate (SAR)? − Safety and health concerns
Nächster5G − Is the health of your family at risk?Next