How do ants react to mobile phones?

Many scientific studies have been done on the effects of wireless communication systems on living systems. A particularly interesting study was a Belgian study in which ants were exposed to mobile phones. The advantage of using animals, including ants, is that they, unlike people, can be psychologically influenced.

Watch the following video. You might wonder – why do ants move in this particular way when the radiation is higher? 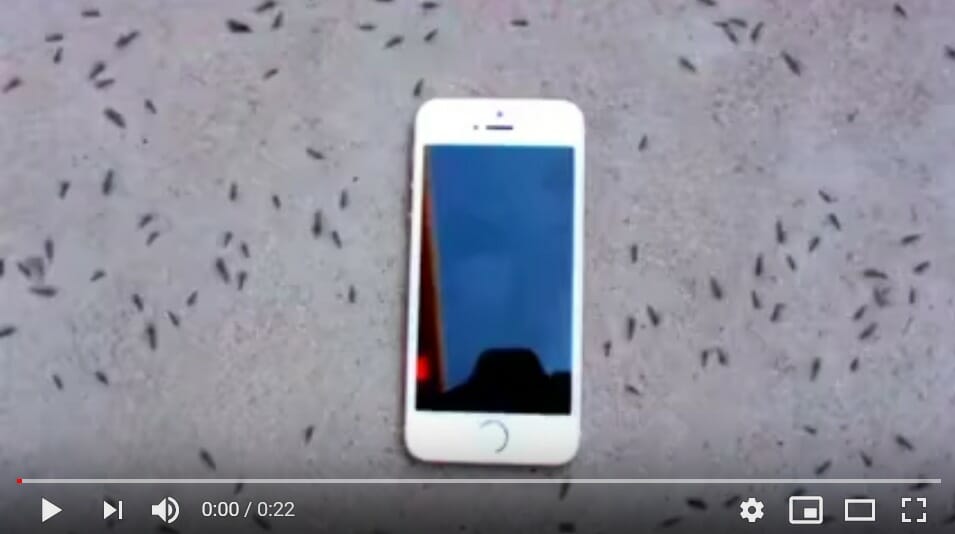 How do ants communicate and orientate themselves?

Ants communicate with each other primarily through pheromones (scent), produced in glands in the last segment of their abdomen. The advantage of this chemical communication is that it works in complete darkness, such as inside the ant nest. Ants also use pheromones to convey various messages, for instance:

Here are other ways that ants use for communication:

When ant scouts leave the nest, their paths are initially disordered. When they find food, on the other hand, they return to the nest to bring in reinforcements. The more ants find the shortest route to the food source, the more linear the movement of an ant colony becomes. This behaviour is related to their orientation, which was researched in the following studies:

These studies confirm that ants use the following to make sense of their surrounding:

Dr. Marie-Claire Cammaerts, of Department of Biology of Organisms at ULB (University of Brussels), conducted a study in 2014 to examine the effects of radiation of mobile phones on ants. In the below interview carried by the Belgian TV RTL TV1, Dr. Cammaerts comments on this study: 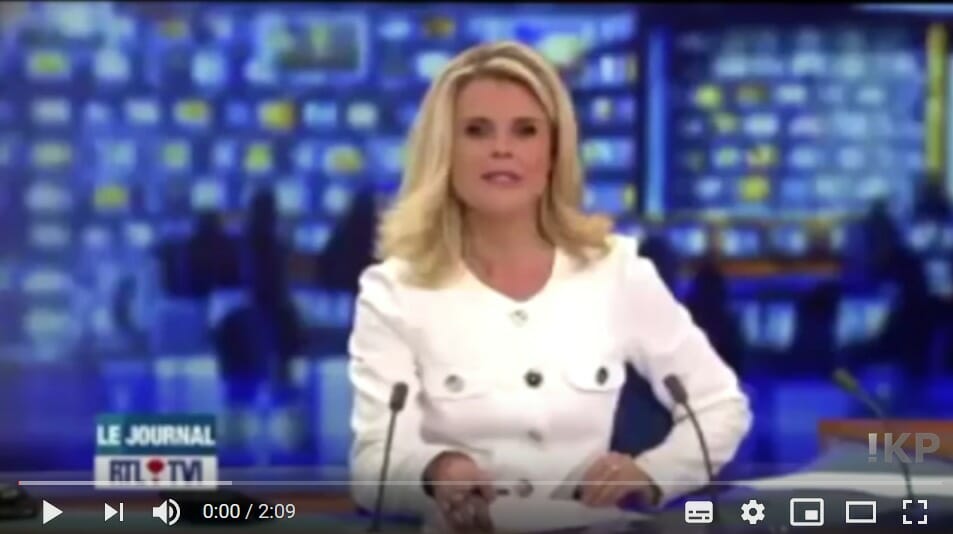 The basic questions of the study

The phones were placed under the tray on which the ant colonies were located. A wifi router and a notebook was placed in front of the tray, 20-30 cm away from the colonies.

The ants were observed under four different conditions: with a turned off the phone with a battery inside, without a battery, turned on in a stand-by mode and in an active mode. The ants reacted to the turned off mobile phone with a battery inside by slightly deviating from their normal movement route. They kept greater distance when in stand-by mode and even greater distance when in an active mode. When the phone was switched from active to stand-by again, the ants carried their young ones further away, and only returned after the device was turned off. The animals were exposed to radiation in active mode for only 3 minutes, but needed 2-4 hours to return to normal walking behavior.

The DECT telephone was only tested in active mode. The ants’ deviating movement pattern was even more pronounced compared to an active mobile phone. They showed impaired movement coordination, difficulty moving their legs, and they were almost paralysed. They were also unable to collect food, and find the nest or the feeding place.

The wireless router was tested for 30 minutes while it was active. When the router was switched on, the animals exhibited disturbed behavior after just a few seconds, which intensified during the experiment. After switching off the router, it took 6-8 hours before they found their way back to their usual foraging.

The ants’ behaviour was observed with wifi switched on for 5 minutes. The ants were disturbed within seconds and they appeared sick.

The experiments were repeated and the results were confirmed. Consequently the study revealed that the ants showed significantly different movement and orientation behavior when microwave radiation occurred in their environment.

The mobile phone radiation seems to damage the ants’ central nervous system responsible for the movement, orientation and behavior of the animals. As a result, they could no longer coordinate their legs and had problems communicating with each other. The learning ability and memory of the ants was impaired by 50%. Even after a long recovery period, they only regained 60% of these skills.

Dr. Marie-Claire Cammaerts added: “The dangers for humans are to be taken seriously. For example, the ear to which we hold the mobile phone is badly affected. You have to imagine the structures in the ear. We have hair cells in our ears. Even in the middle ear and the Eustachian tube. Be it for the sense of balance or the hearing itself, these are very sensitive cells.”